To Celebrate Lee Get TicketsSponsor the Ride

Robert Lee Lucas was born on April 17th 1989; from the beginning, we called him Lee. Lee excelled in school to a point that he became bored with school even though his grades were always amazing. Lee began experimenting with marijuana at the early age of 13 during a difficult time while attempting to cope with his parents’ divorce. At some point this experimentation led to other drugs like DXM, fortunately, he stopped using DXM although he still occasionally smoked Marijuana.

In 2006 at the young age of 17 Lee became a father to his beautiful Princess Kyleigh Love Lucas. Becoming a first-time parent is always challenging but at that early age and still being a High school student it made everything even harder. Like everything in Lee’s life he took on the challenges he faced head-on and excelled at being an amazing Father. Through all this Lee graduated from Webster Thomas High School in 2007. After High school, he held a few different jobs until joining his Father’s business Suburban Remodeling which was started by Lee’s Grandfather “Papa” Robert Lee Lucas whom he was named after.

In 2013 Lee injured his back and was given an opiate pain killer. This was the start of Lee’s addiction to opiates. After using for a time he attempted in many ways to quit; in-patient, out-patient but was always released too soon.

Lee would become clean but struggled hard to get an in-patient bed and before that would become available he would relapse. Out-patient programs would work for a bit but he would lose his fight and relapse. When Lee would be clean he believed he could fight and remain clean stating he was going to refuse to believe the LIE his addiction would repeat over and over in his head “One more time”; that F-ing lie!

In 2016 Lee failed drug court and was sentenced to jail. Lee was proudly clean for 3 months and remained clean until some point after his release on December 2nd. Sadly he listened to that LIE and used. Lee lost his battle on December 23rd of 2016. He was strong but not strong enough, like many if not all of us, not strong enough without help! Help from professionals. Help from facilities. Help from recovering addicts. HELP!

This is the story of my Son. This sadly is a story like a lot of families. This doesn’t have to be the story for others. This is the reason we fight this horrible epidemic. Lee was and IS loved! Just like you love your child, your parents, your siblings and friends; Lee was loved. Other addicts are those people who are loved the same by you or someone. THIS IS WHY WE FIGHT! HELP US FIGHT! Help us keep Lee Lucas’ name alive. PLEASE HELP US! 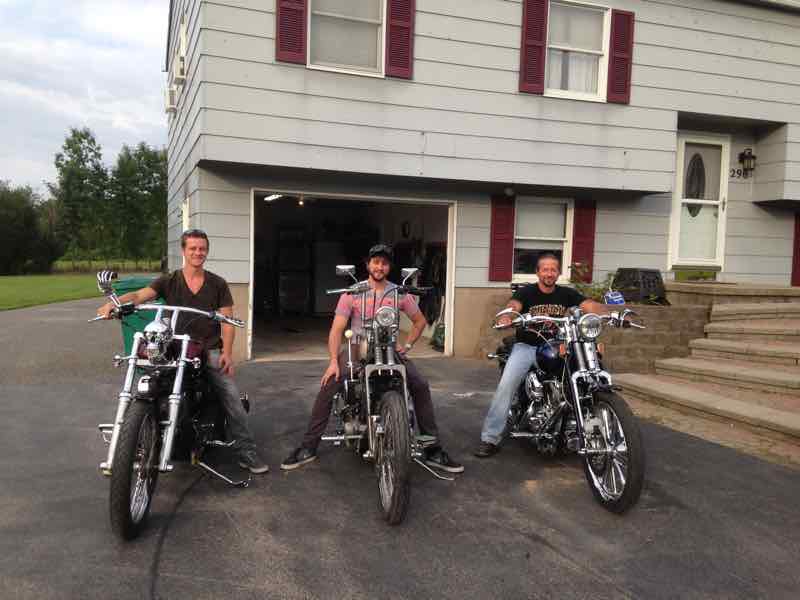 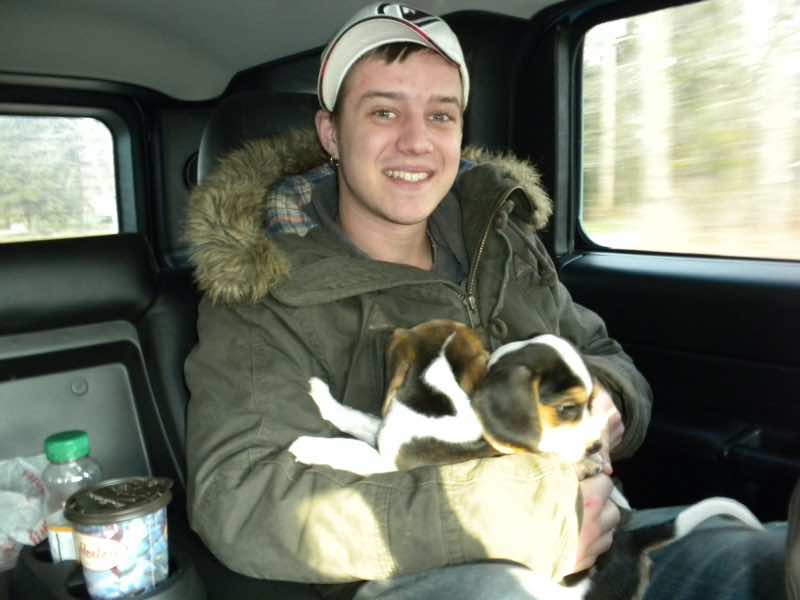 Lee wrote this after getting out of an inpatient facility, Van Dyke.

My Goals- What is my real goal?

So I again find myself in a heap of legal trouble. My parents don’t trust me as far as they can throw me, and as slippery as I have learned to become, they couldn’t get a hold of me to try. Meaghan doesn’t trust me, but what else is new? I have driven myself to the edge. I find that I am in a state of disbelief with it all. In fact, I do not truly know what my thoughts and feelings on this really are. Do I want to stop using drugs? … Read More

To Celebrate Lee and help those who can't help themselves.

There is no pain greater than losing a child. Every addict is someone's child. Lee was mine. While I know there is nothing that can bring Lee back to me, I am going to do everything I can to prevent this tragedy from happening to anyone else.

We do this ride to celebrate Lee's life and bring awareness to the insidious and lethal disease of addiction. We donate money raised to make sure that when someone reaches out a hand, another is there to take it and lead the way to recovery.

Stay Up to Date

Ride With Us Updates!